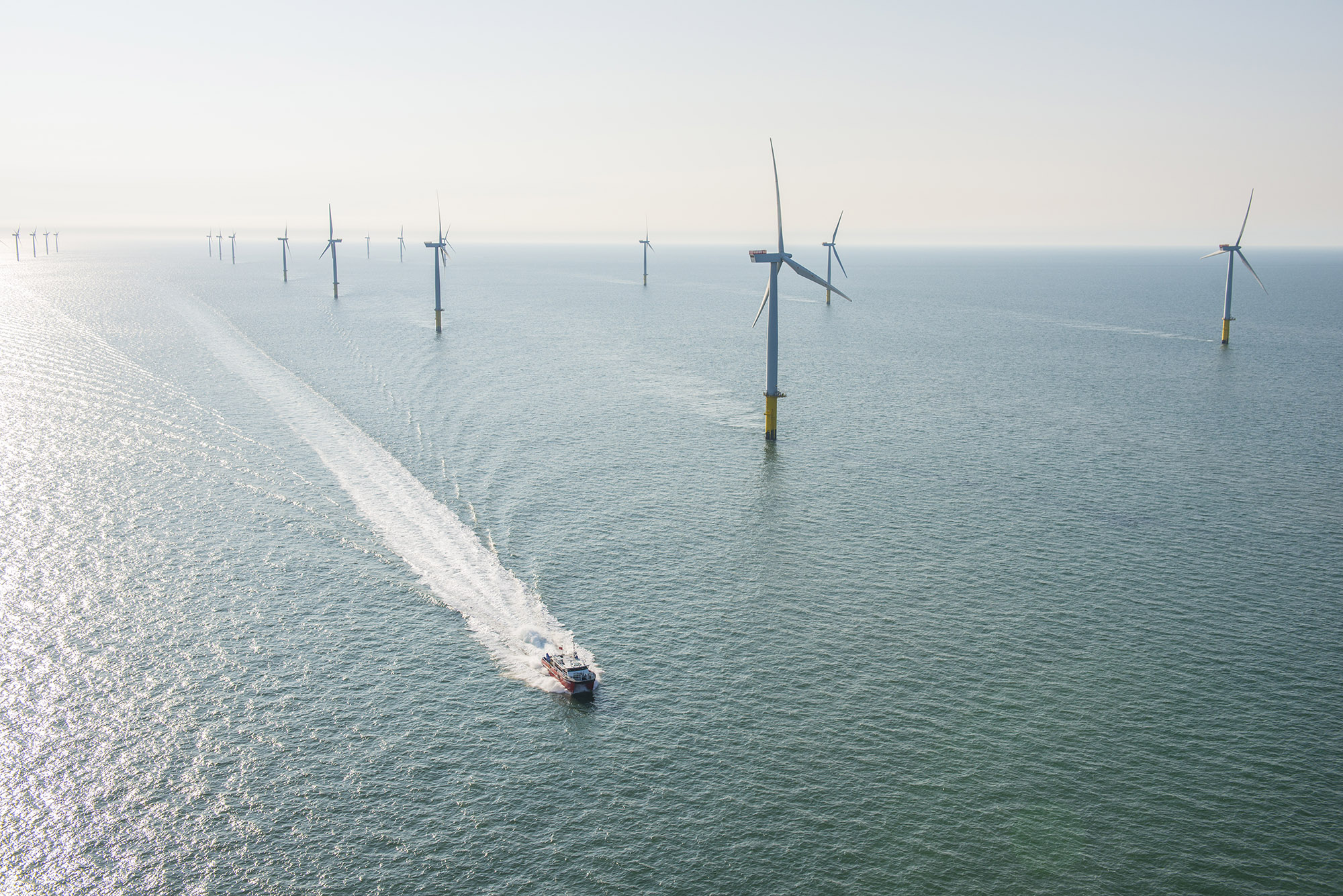 The Government’s Department for Business, Energy and Industrial Strategy (BEIS) recently published a draft of the budget notice that the Secretary of State is required to give to the National Grid ahead of the third Contracts for Difference (CfD) Allocation Round (AR3).

The final budget notice will be issued no later than 10 working days before the start of the Allocation Round, but we can glean some analysis from the draft.

First, some context. In September 2017’s Allocation Round 2 (AR2), CfDs were awarded at £57.50/MWh – a record low price for the UK. This allowed 3.2GW of offshore wind to be allocated for a total annual budget draw of roughly £176m. The Energy and Clean Growth Minister, Claire Perry, subsequently announced in July this year that the remaining Pot 2 budget of £557m would be made available over a number of auctions, starting in May 2019 and aiming to deliver 1-2GW per year of offshore wind in the 2020’s.

This raised several questions about how the 2019 auction will be run: how much of the £557m would be made available? Would offshore wind remain in Pot 2 for less established technologies? How would the administrative strike price ceilings be set? Would any minima or maxima be set for any technology? How would the expected move from baseload to capture prices impact the amount of capacity affordable (see Table 2)? These questions were finally answered last week – but what does it mean for UK offshore wind and for other types of electricity generation?

The basics of the draft budget notice are:

Reference prices for calculating budget affordability are as per Table 2.

For our internal analysis on affordable capacity, we have assumed a net capacity factor of 50% for offshore wind. 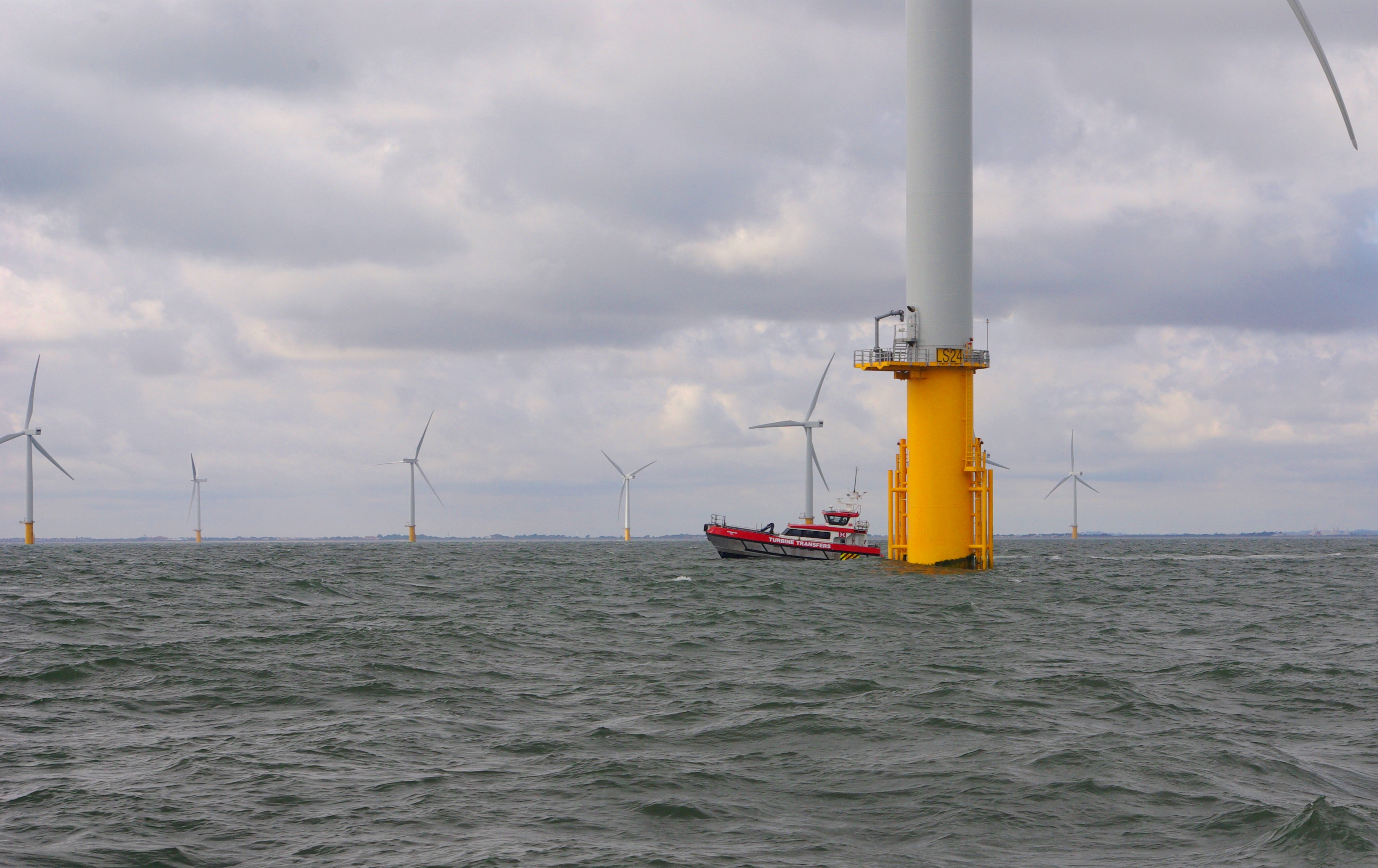 In short, no. The equivalent ceilings in AR2 were £105/MWh and £100/MWh so this is a significant drop. However, given that successful bids in AR2 cleared at £57.50/MWh, it was always reasonable to think that Government expectations for future rounds would be set around this level. To set a higher ceiling may well have been questionable.

Should we be surprised that only £60m – 10% of the total £557m – has been made available? Well, that depends on whether we expected bids from technologies other than offshore wind to be encouraged. Given the low price ceilings for offshore wind – and the fact that these are only £4.65 and £1.65 higher than the relevant reference price used for estimating affordable capacity (see 2026/27 Intermittent technologies price in Table 2) – it is possible to achieve 2GW of offshore wind in each delivery year within the £60m budget. This is in line with what the industry has been asking for, so it appears tailor-made for offshore wind. There’s also the small matter that the announcement was made during Offshore Wind Week, which should offer a bit of a clue.

So, were there any surprises then? For me, anyway, yes. The reference prices published (Table 2) for estimating budget affordability are in line with the reference prices used in AR2. Many of us had expected that using something approaching a capture price for intermittent technologies would result in a lower reference price, and therefore make each MWh more expensive to support. This is a key factor in estimating what is affordable for £60m.

Implications for other technologies 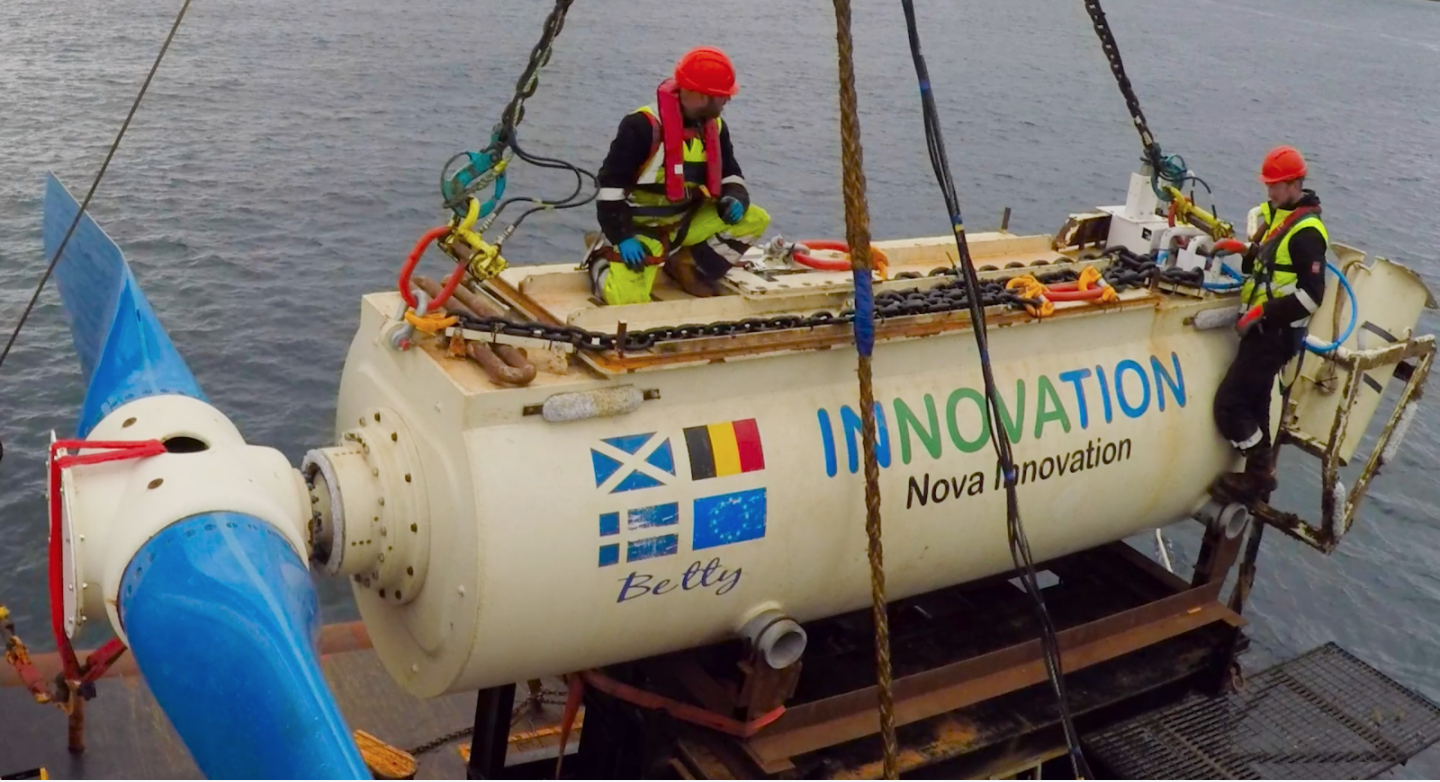 In broad terms, the £60m allows for 4GW of offshore wind. There is around 8GW of offshore wind eligible to bid in the auction, of which we expect around 6GW to bid. Strike price ceilings for offshore wind are the lowest in Pot 2. Even without further in-depth analysis, this suggests a couple of things:

If you have a technology that isn’t offshore wind, there are still opportunities – £60m is roughly 10% of the £557m available which we understand is committed to CfD auctions, and we are not expecting 10 auctions. The Offshore Wind Sector Deal is aiming for 30GW by 2030, which would require a further 12GW on top of the 14GW already contracted and around 4GW to come from the May 2019 auction. Even if offshore wind strike prices would remain at the £53 level required for 2024/25 and reference prices in future auctions would not increase, this further 12GW should cost, at the most, £180m (i.e. 3 x £60m). If the trend of offshore wind cost and strike price reduction continues, and future reference prices continue to increase, this 12GW would cost much less than £180m. So, with £497m of the £557m budget still to be released and, at most £180m required for offshore wind in the relevant period, there should be at least £317m of “non-offshore wind” CfD to be accessed in the 2020s.

It would appear feasible, then, to think that at least a portion of this can be used for even less established technologies such as floating wind, tidal stream or wave energy. Let’s just make sure we’re all as ready as we possibly can be if that opportunity comes.