Giving offshore wind owner/operators a clearer picture of their assets.

Subsea inspections are critical in the maintenance of offshore wind farms, helping operators assess the condition of their assets under the sea. However, current methods are time-consuming, expensive and imprecise, requiring large crews, expensive and highly labour-intensive processes and careful analysis of thousands of hours of videos. All of this makes autonomous solutions a priority.

SubSLAM X2 is the first real-time underwater video imaging system that delivers high resolution, dense 3D point clouds of subsea assets with millimetric precision. By creating real-time 3D models of underwater structures and the surrounding seabed, it helps operators quickly identify issues and instruct repairs, as well as facilitating more accurate predictions of lifespan and assessment of risk. Above all, it lowers the cost of subsea inspections by 80%, helping to make offshore wind a cheaper, low-carbon energy source.

Back in 2017, with a team of three and a £233k turnover, Rovco (the parent company of Vaarst) joined forces with ORE Catapult. Support from the Catapult helped Rovco secure an initial Innovate UK grant worth £160k along with a £145k private investment from Sustainable Ventures. With this investment, Rovco was able to fine-tune its technology before starting a 12-month research project (AUV3D), at our National Renewable Energy Centre.

The AUV3D project continued through to October 2018 at our testing and validation centre, where we not only provided our dock facility for Rovco’s trials but also took on an advisory role in areas such as test planning and assessing the quality of output imagery.

We also supported Rovco in securing further investment in its technology, including a second Innovate UK grant of £1.28m. Additionally, Rovco won the Offshore Wind Innovation Competition run by ORE Catapult that introduced the firm to ScottishPower Renewables. The company then went on to secure a further £1m in private investment from a consortium that included the Green Angel Syndicate.

With ScottishPower Renewables now partnered with Rovco and the Catapult, the AUV3D project entered its second phase in December 2018, which is due to be completed in May 2020. The current project provides Rovco with continued access to our testing and validation centre in Blyth as well as the addition of our NOAH met mast and a scaled foundation, designed specifically for Rovco’s testing needs.

In early 2019 the company secured significant backing from Global Marine Group (GMG), who purchased a 13.8% share of the business for an undisclosed sum with the aim of scaling up operations.  The partnership will see the companies work together to deliver a range of efficient, high-quality subsea solutions to improve data acquisition.

At the end of 2019, Rovco had 45 members of staff – a far cry from a few years ago – and secured £10m worth of contracts during that financial year. 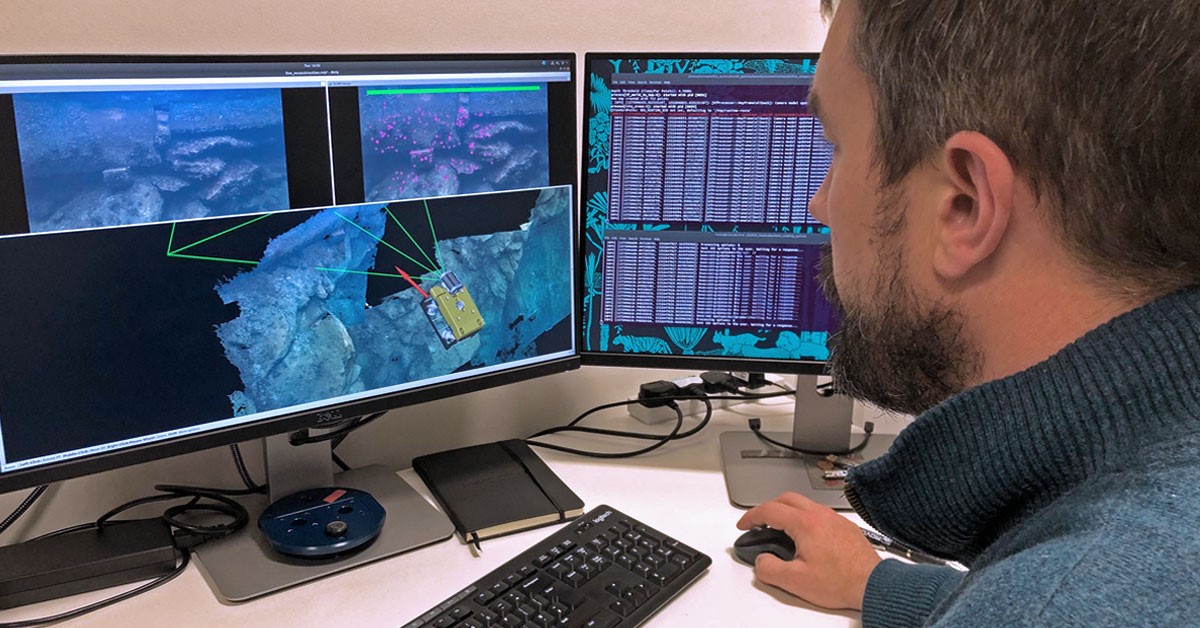 In 2021, Rovco rebranded the technology wing of its business as Vaarst. With an estimated export revenue of £100m over the next five years, the company’s robotics expertise has made them the market leader in subsea technology. The company plans to create around 70 highly-skilled jobs, and its expansion will bring UK supply chain benefit in the 3D computer vision and Artificial Intelligence for the offshore sector. As part of this expansion, the company will build a new Scottish facility and create up to 20 jobs.

“We have worked with the Catapult on two different projects over a period of two years, primarily using their dry dock facilities at Blyth. This has enabled crucial support for the development, demonstration and validation of our cutting edge computer vision and intelligent data processing systems.

“The future of offshore renewables will clearly be driven not just by autonomous robotics, but more generally by automated and intelligent systems analysing the data. This AI-driven future must be safe, reliable and high performance. This will only be possible with the right testing, evaluation and validation.” 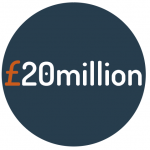 Vaarst's subsea survey system has an estimated export market of £20m per year. 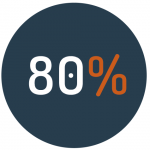 The system could lower the cost of subsea inspections by 80%, helping to make offshore wind a cheaper low-carbon energy source. 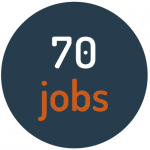 Vaarst plans to create around 70 highly-skilled jobs in manufacturing and operations as it continues its expansion.