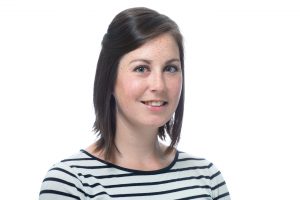 By Miriam Noonan, Analysis and Insights Manager at ORE Catapult

Offshore wind was the source of 10% of the UK’s electricity last year and is fast becoming one of the country’s main energy sources. By 2030, the UK government is targeting 40GW installed capacity – four times what we have today.

The Crown Estate (TCE) and Crown Estate Scotland (CES) both have seabed leasing rounds open, which will likely shape the types of projects we expect to see to achieve the ambitious 40GW deployment target. So, to answer the question that I’m surely not the only one asking, what will a 2030 offshore wind farm look like? 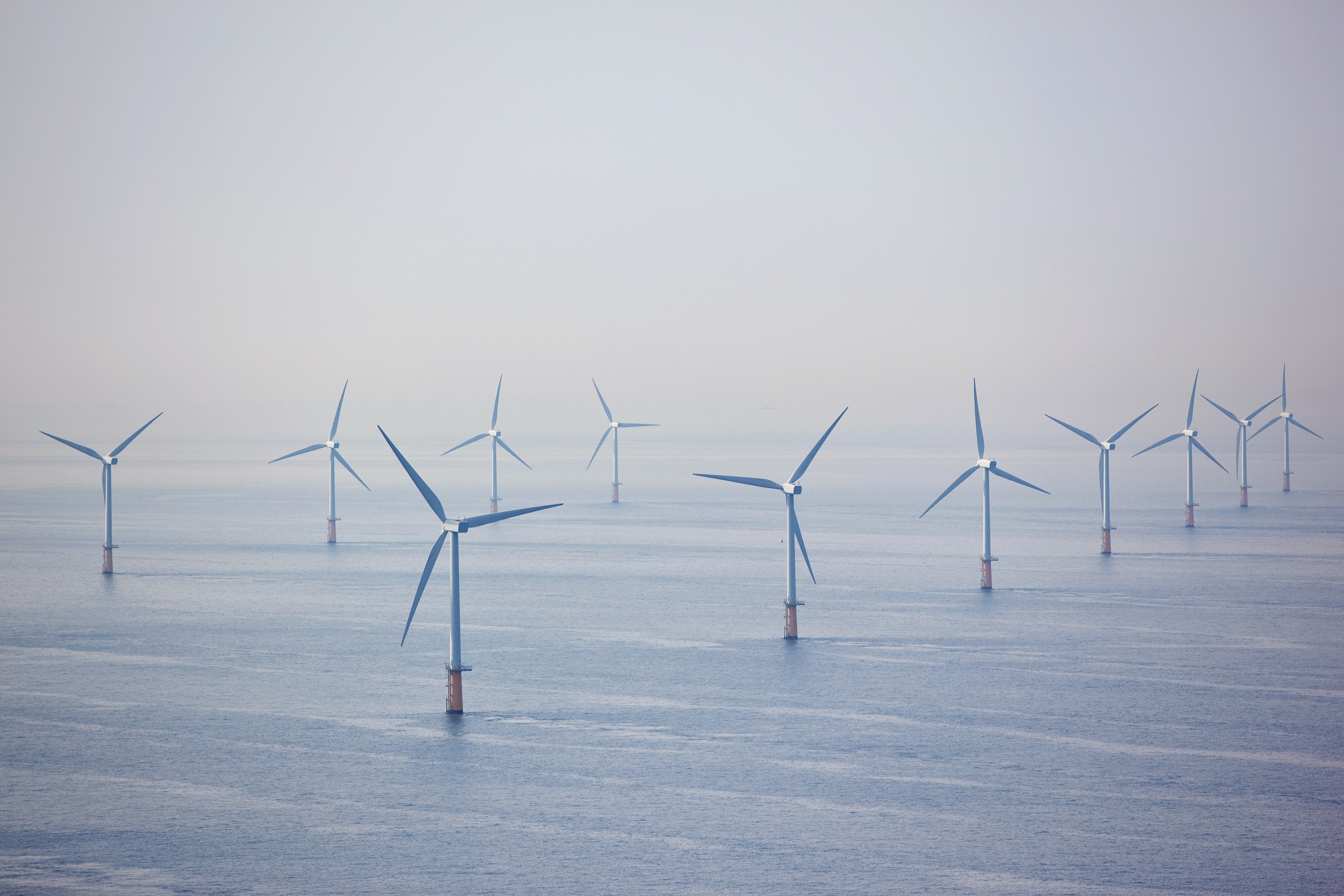 I’ve built a hypothetical project based on the common characteristics of CES ScotWind and TCE Round 4 seabed leasing zones and expected technology breakthroughs, shown in Table 1.

In summary, wind farms of 2030 are expected to be bigger, with larger turbines, in deeper water farther from shore with higher wind conditions and using state of the art operations & maintenance (O&M) technologies. Sites like these may require some new thinking, and I’ve considered a few challenges and opportunities I see coming from pushing the limits of technology: 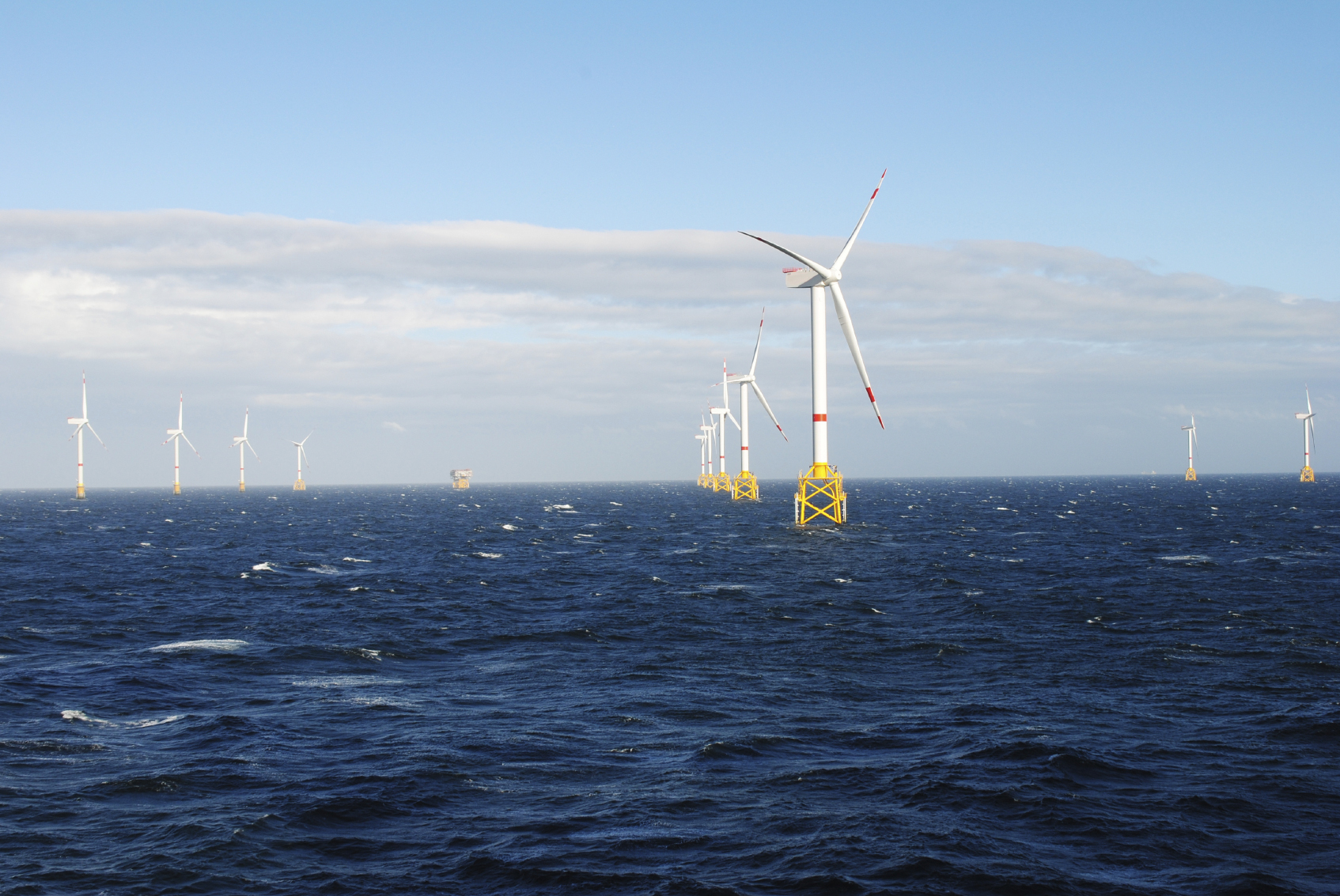 Based on the site and technology parameters presented in Table 1, project costs have been estimated using ORE Catapult’s internal offshore wind cost model, shown in Table 2 to Table 5.  The Levelised cost of energy (LCOE) is given in 2012 terms, consistent with strike price announcements to date and based on a pre-tax real weighted average cost of capital of 4.5%.

The LCOE follows the trajectory that we expect to see towards less dramatic cost reduction in future projects than we’ve seen over the last decade. This is in line with our high level estimations that I’ve shown in Figure 1. The need for innovation is greater than ever to keep costs going down whilst tackling increasingly challenging sites. Even so, an offshore wind fleet with an average LCOE under £40 per MWh would still bring down the average wholesale electricity price quite considerably, with the next challenge being how to incorporate increasing proportions of intermittent electricity on the grid. Any takers?