The Offshore Renewable Energy (ORE) Catapult has launched a series of case studies to showcase the pioneering British companies developing solutions that will support growth in the offshore wind, wave and tidal sectors. 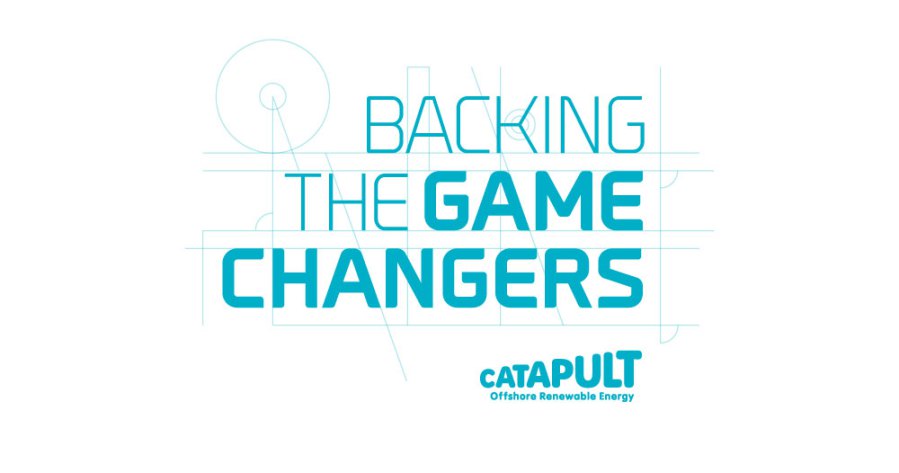 Whether they are transferring technologies from other industries or creating revolutionary new solutions, each of these companies holds huge promise for the future as developments continue to scale up and move into deeper, more powerful waters.

The Backing the Game Changers website will be home to a series of films showcasing the work of UK SMEs and individuals who are making their mark on the sector, with the first two in a series of short films already released.

One follows Wideblue Ltd, the Glasgow-based imaging company formed from Polaroid’s R&D lab, which has developed a world-first optical imaging system that will allow operators to receive detailed information about the condition of a wind turbine blade without carrying out inspections.

The second focuses on Limpet Technology, the Edinburgh business behind a crew transfer system that will drastically reduce the number of failed offshore transfers.