The direct-drive permanent magnet generator has been a key enabler in the growth of offshore wind in Europe. Their multi-megawatt scalability has brought improved efficiency and lower maintenance costs – but they use large volumes of rare earth magnets, which are scarce, expensive, and sourced almost exclusively from China.

GreenSpur Renewables was established to develop and commercialise a new direct-drive generator that exclusively uses ferrite – an abundant material around forty times cheaper than rare earth – as an alternative. The Essex SME’s concept removes the price and supply risks of using rare earth magnets and presents enormous opportunities for UK-based manufacturing and its associated supply chain.

Scaling up short term production in the UK could create 200 new manufacturing jobs plus a further 70 in the supply chain. If the technology is deployed at the 2GW to 3GW level, it could lead to the creation of over 3,000 new UK jobs.” Andrew Hine, GreenSpur Renewables

Supported by a £1.25m grant from Innovate UK, GreenSpur began tests of the 250kW generator in 2019, returning to ORE Catapult’s 1MW powertrain rig. The tests were run at five and 10 revolutions per minute in ‘on-load’ and ‘off-load’ modes to check the mechanical and electrical performance of the concept, producing “an excellent correlation between expected results and the data generated so far”.

The prototype testing is providing GreenSpur with confidence in a market-ready design by 2022 that could take 33% out of the capital cost of direct-drive generators, and therefore 5% reduction in the cost of a turbine. The company also has ambitions to move forward with modelling for “significantly bigger, multi-megawatt generators”, with the target of designing a 12MW-plus concept for offshore turbine created by “stacking” three 4MW units in parallel.

This highly innovative technology has worldwide export potential and if deployed at the 2–3GW level could lead to the creation of over 3,000 new jobs: it is a revolutionary UK technology with the potential to have a global impact. 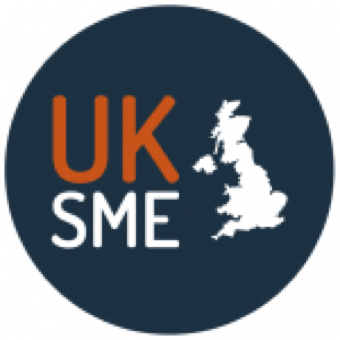 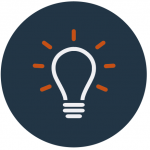 Its innovative ferrite magnet concept removes the price and supply risks of rare earth elements, as well as minimising the environmental impacts associated with their mining. 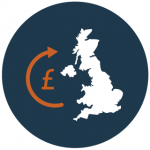 Scaled up to multi-MW levels, the technology could lead to the creation of over 3,000 new jobs in the UK.