Offshore wind generation is subject to much harsher conditions than onshore wind, which puts a great deal of pressure on the reliability of critical infrastructure. One key challenge for offshore wind generation is subsea cable failure, which can lead to a significant loss of power generation and a huge increase in repair costs. It has been noted that in offshore windfarms, cable failures account for 75%-80% of the total cost of insurance claims while the total cable expenditure only accounts for around 7%-9% of the capital costs for a new wind farm (Global Marine Energy).

Synaptec is on a mission to reduce the down time and operations and maintenance (O&M) costs associated with electrical faults. It has developed a game-changing technology, known as RefaseTM, that utilises existing optical fibre networks to transfer various electrical parameters that electricity network operators require for primary and ancillary monitoring functions. Synaptec’s sensors do this without the need for power supplies or data networks and for a fraction of the cost of traditional technologies. Synaptec’s sensing technology is efficient and cost-effective, capturing multiple distributed electrical measurements across inter-array systems and providing unprecedented system awareness at the speed of light.

Synaptec has joined forces with ORE Catapult as part of the REACTION project to support the development of its RefaseTM technology. The £234,000 project, of which £185,000 is funded by Innovate UK, will examine the practical deployment, operation and data platform potential of the technology for offshore renewable generation.

As part of the REACTION project, Synaptec’s technology has been installed at our 7MW Levenmouth Demonstration turbine in a year-long trial to establish the cost savings and long-term benefits of using the technology to monitor cable performance.

The testing will allow for validation of the RefaseTM technology in a more realistic environment. ORE Catapult will work with Synaptec to examine the wealth of data that will be measured and will leverage its expertise and contacts in the renewable energy sector to accelerate the commercialisation process of the technology.

As a result of the REACTION project, Synaptec is predicting UK revenues of £10m by 2030 for subsea cable condition monitoring. Since the issue of cable failure is a global one, the potential market for Synaptec’s RefaseTM is immense.

This REACTION project will also produce a product demonstrator for fast fault identification and prognostics, with a target price of under £100k per string of (typically) eight wind turbines. 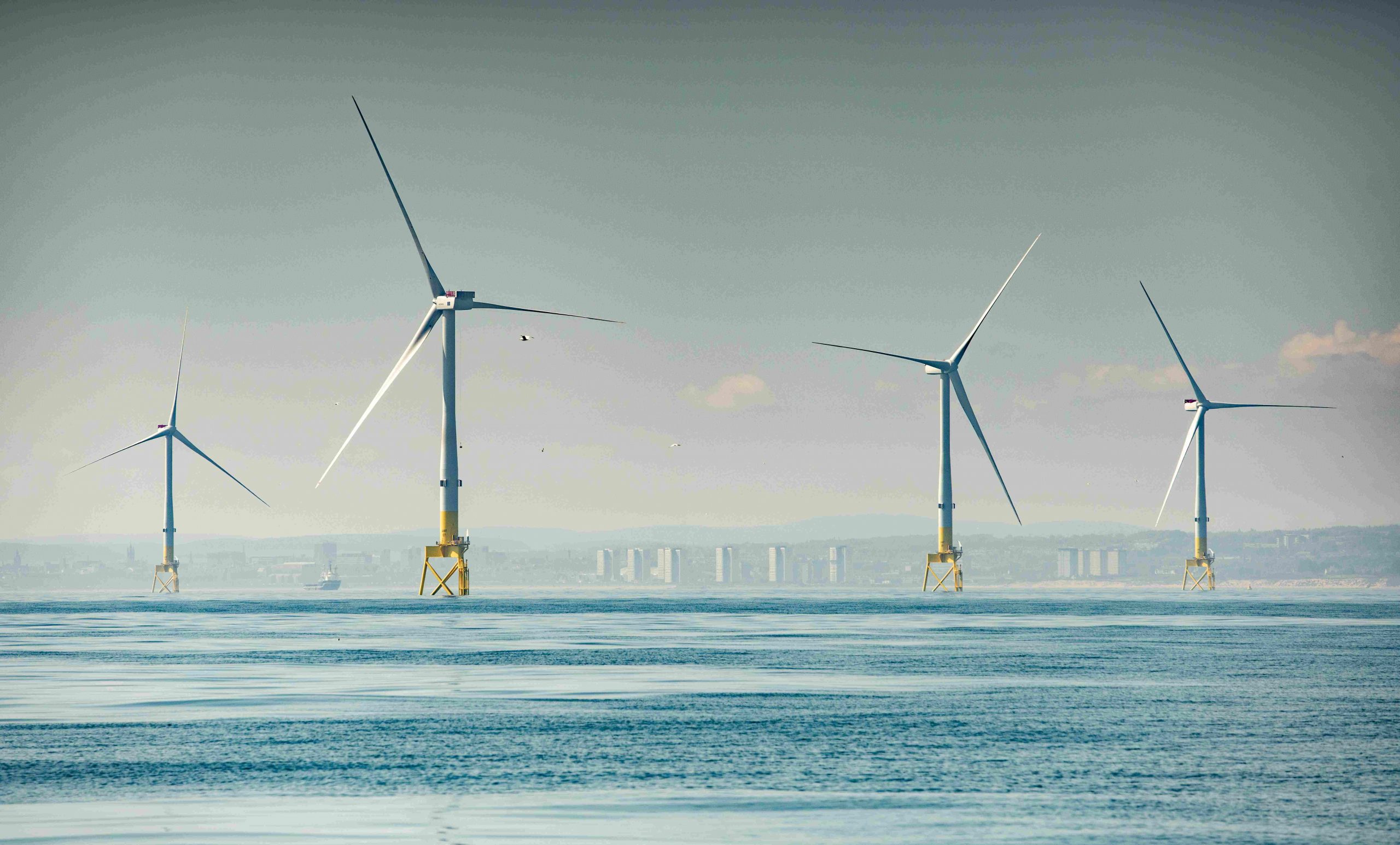 Within the first year of the REACTION project, Synaptec was able to secure a follow-on project at Vattenfall’s European Offshore Wind Deployment Centre (EOWDC) in Aberdeen. Synaptec will install and demonstrate its kit on a fully-operational wind farm over an 18-month timeframe. Over the course of this trial-period, Synaptec will use the data gathered to develop new analytics techniques and expand its RefaseTM technology capabilities.

Synaptec is able to gain access to the EOWDC through utilising ORE Catapult’s extensive network of industry connections, introducing the firm to Vattenfall and acting as a link between the two. The £145k project will also be part funded by the collaboration between the Catapult and Vattenfall to demonstrate new and innovative technologies at the EOWDC. ORE Catapult will provide its expertise in areas such as engineering, coordination, planning, dissemination and marketing support. 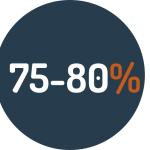 Cable failures account for 75%-80% of the total cost of insurance claims for offshore wind farm operators. 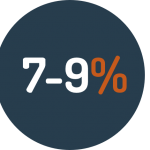 Despite the huge cost of cable failures, total cable expenditure only accounts for around 7%-9% of the capital costs for a new wind farm (Global Marine Energy). 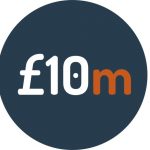 As a result of the REACTION project, Synaptec is predicting UK revenues of £10m by 2030 for subsea cable condition monitoring, along with the huge potential global market for this technology.