“The Offshore Wind industry lies at the heart of the UK’s drive for net zero and the levelling up agenda across the country. With ORE Catapult’s focus on driving innovation to realise the huge economic and job potential from this green revolution, the extensive, varied and unique industry experience that Benj and Julian together bring to our board will be invaluable to our future success and impact”.

“The offshore wind industry has made huge strides in the UK in recent years but there is still lots more to do to secure both net zero and a green economic recovery throughout the country. ORE Catapult must continue to grow its leading role in driving innovation and growth to capture this opportunity, and I am excited to be able to join their board at such a critical time”.

“It’s great to be joining the Board of ORE Catapult. I have supported the development of the Catapult as a challenging friend since its inception. Joining the board, I am keen to encourage the team to even greater ambition, building on the great work already achieved.”

Following a maximum term of six years serving on the ORE Catapult board, Julia King, the Baroness Brown of Cambridge, has stepped down from her Non-Executive role.

“I am immensely grateful for Baroness Brown’s considerable contribution to ORE Catapult over the years that she has sat on our board. During that time, she has been hugely influential in shaping the Catapult’s strategic direction and success, and her insight into industry, academia and policy have been invaluable”.

“Over the past six years we have seen the cost of renewable energy tumbling, a sector deal between the offshore wind industry and Government, and binding commitments to achieving carbon reduction targets. It is great to be leaving the Catapult in such a strong position, and I look forward to seeing it continue to play a critical role in reaching the Government’s target of 40GW of offshore wind by 2030, with real economic and employment benefits throughout the country”.

Benj leads Ørsted’s UK team responsible for business growth, setting and delivering their sustainability and environmental agendas, and managing the company’s relationships across government, authorities and NGOs. He was previously UK Country Manager, and set up and led the company’s Asset Management function.

Until November 2020 Benj co-chaired the Offshore Wind Industry Council (OWIC) alongside the UK Government’s Energy Minister, and led the work to agree the Offshore Wind Sector Deal to support the continued growth of the sector.  He has also served as Chair of the Board of G+, providing Health and Safety leadership for the offshore wind sector, and served on the government-appointed Advisory Panel on Highly Protected Marine Areas.  He continues chair OWIC’s Pathways to Growth programme.

Benj joined Ørsted from the Carbon Trust where, as Director of Innovation, he led the company’s multi-million pound technology innovation programme across a wide range of novel low carbon technologies for both power generation and energy efficiency. 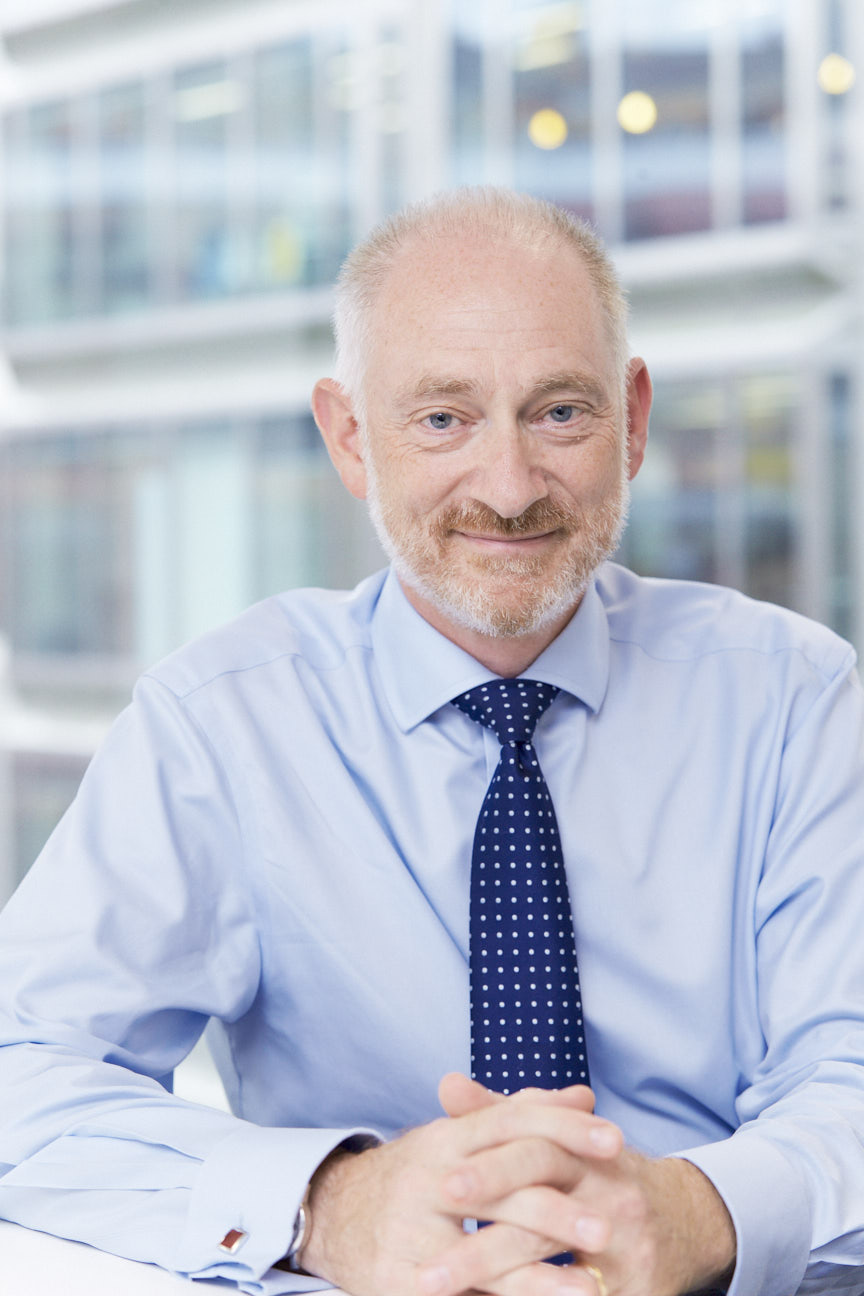 Julian Brown has a career history in manufacturing capital equipment and joined the wind industry in 2000 when he was Managing Director of NEG Micon Rotors (now Vestas). He has since held senior roles in wind turbine OEM’s AREVA Wind and MHI Vestas as well as developing advisory businesses, including as a co-founder and Chair of BVG Associates. He has a portfolio of Non Executive and advisory roles, including Chair of Tekmar Group plc and is a Non Executive Director of BW Ideol AS and SENSEwind Ltd.