One small step for BladeBUG, one giant leap for the wind industry

The latest round of testing of the BladeBUG inspect-and-repair robot for offshore wind turbine blades has successfully concluded at the Offshore Renewable Energy (ORE) Catapult’s National Renewable Energy Centre in Blyth.

During the trials, which took place in early March, the lightweight robot walked on blade surfaces, proving the stability of its vacuum adhesion technology and its dexterity in adapting its gait to the varying curves of the blades. Ancillary tethers, which would allow the robot to operate for extended periods offshore and enable rapid deployment to and from blades, were proven.

With these capabilities now firmly under its belt, BladeBUG will begin integration into another Innovate UK funded project, MIMRee (Multi-Platform Inspection Maintenance and Repair in Extreme Environments), where it will operate alongside other robotic and autonomous systems.

MIMRee is a £4.2 million consortium project, led by Plant Integrity, that is developing fully autonomous inspection and repair missions to offshore wind farms. An autonomous vessel will act as a launch platform, deploying teams of drones and BladeBUG robots to inspect, test and repair blade surfaces.

During the project, BladeBUG will be integrated with:

Technologies like BladeBUG, which reduce manual working at offshore wind farms, are an essential ingredient for the expansion of renewable energy, according to Chris Hill, Operational Performance Director at ORE Catapult. “Inspection and maintenance of wind turbines at sea are mammoth tasks for technicians, who largely manually test and repair tens of millions of bolts, thousands of blade surfaces at significant heights above sea level, or as part of the foundations or cables at the seabed. This work is conducted in challenging conditions, subject to delays and downtime.

“The BladeBUG concept recognises that there is a safer, more cost-effective and efficient way of working. If advanced robotics can take on some manual tasks offshore, we can move our future jobs towards more data-driven, remote supervision onshore – expertise that will be in high demand in the future global economy.”

With this expanding vision for the robot, BladeBUG has also won a place on ORE Catapult’s National Launch Academy initiative, a technology accelerator programme for the offshore wind industry, focusing on near to market solutions. The BladeBUG team has also grown from one to six full-time employees. Chris Cieslak, the founder of BladeBUG, explains the company’s growth since it first entered an ORE Catapult SME incubation programme:

“The BladeBUG journey has moved at a fast pace since our first conversations around the concept with ORE Catapult back in 2015. Our latest developments are informed by observers from several global wind industry operators: their feedback on requirements and regulatory issues is crucial in getting our product to the commercialisation stage. Also, working with ORE Catapult’s National Launch Academy for SMEs entering the offshore renewables arena is helping us translate our technological achievements into a marketable product.” 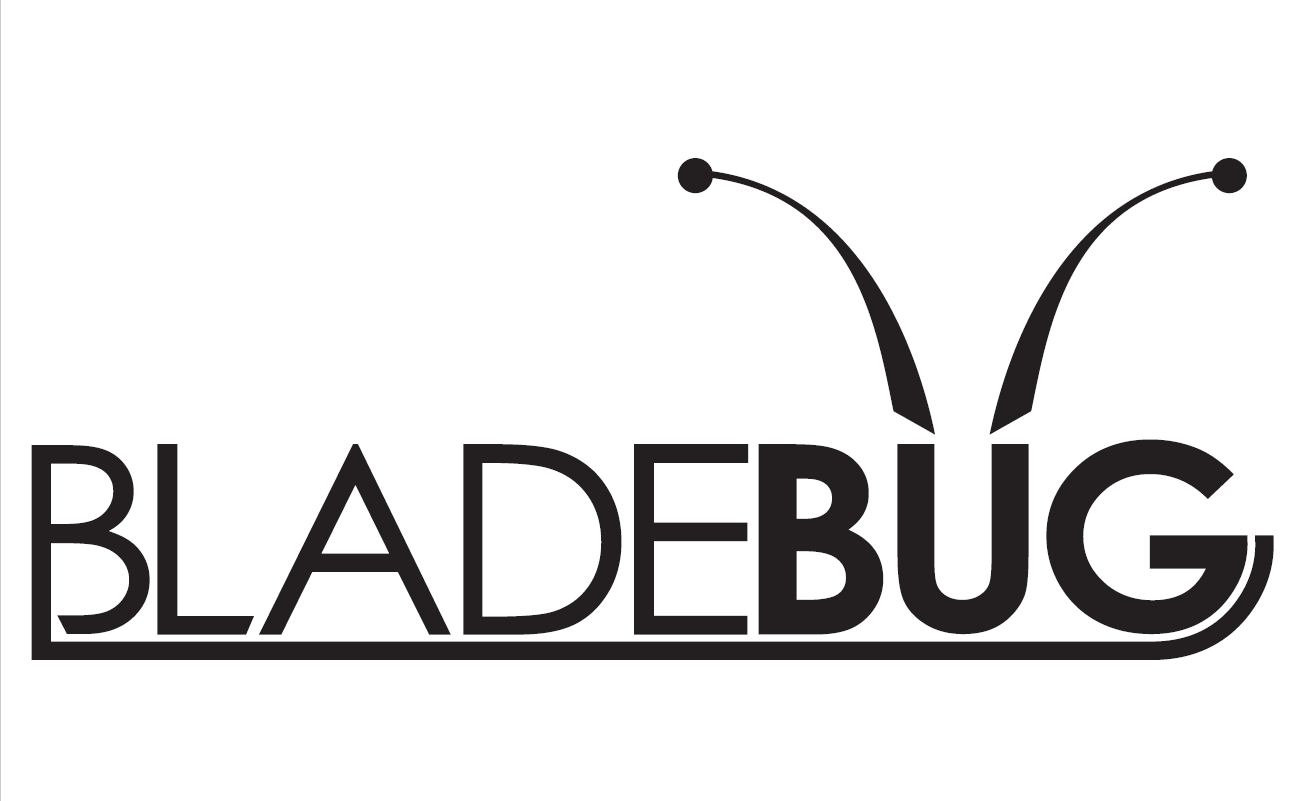